Hey Maniacs!
Yesterday there was a demonstration for animal rights at Tel Aviv. It was organized in order to support the 269 campaign, as they did a direct action for animal liberation in tel aviv last week.
The action was awesome!
They put farm animals heads on fountains all over Tel Aviv and colored the water with red! 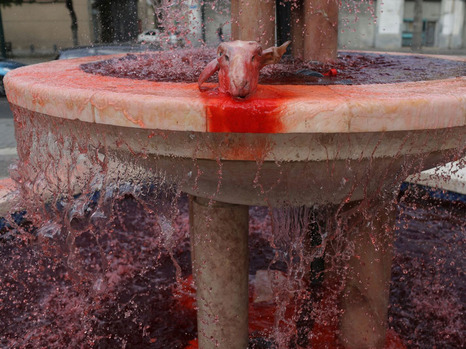 It was a very strong installation and it got publicized by all the media channels and sites.
And it also got A LOT of criticism, even from vegans!
So here is my message.
I totally support the direct action. I don’t consider it violent at all, and it proved efficient by exposing the veganism idea to a whole lot of people through all the media coverage.
Offcourse people would see it and be horrified, but I believe that the more we put animal suffering and veganism into people’s faces, it will permeate to their subconscious and sit there.
As you may find shocking, I’m a huge fan of Sigmund Freud, and I think greatly of his theory, the dynamic subconscious. in short it means that we have thing in our subconscious but they don’t just sit there idle. they influence us in many different ways we can’t even begin to understand.
I think that the more people will confront vegans and veganism, the idea will permeate to their subconscious and are more likely to become vegans as they face more triggers related.
That’s what happened with me 8 years ago when I went vegan. 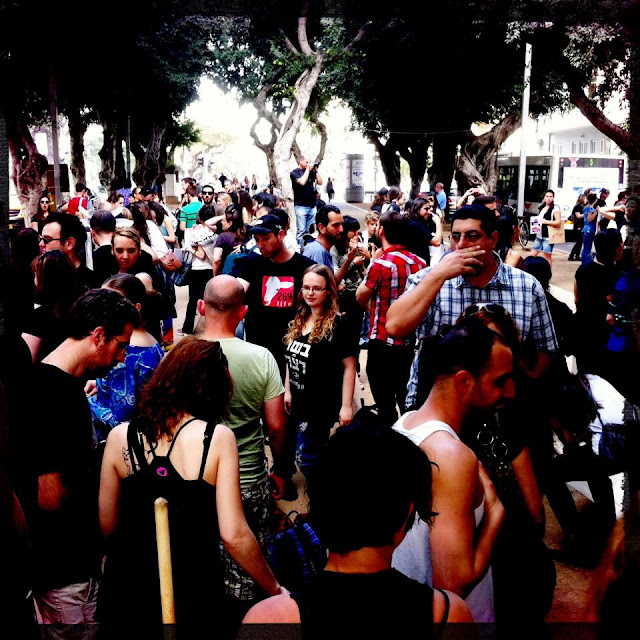 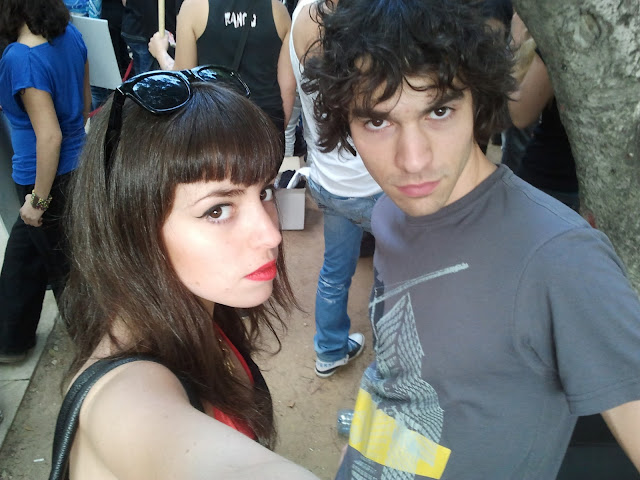 So the demo was great, I came with Gali and Eyal. loads of vegans came and also the media was there.
It was said that a few people would come to the protest wearing bathing suit, so I immediately jumped on this opportunity to show my abs, but I was the only one there with a bikini so I skipped that thought.

After the demo, me, Gali and Eyal went for a fruit shake and headed home, as it was friday and we had to catch the last bus to Jerusalem. 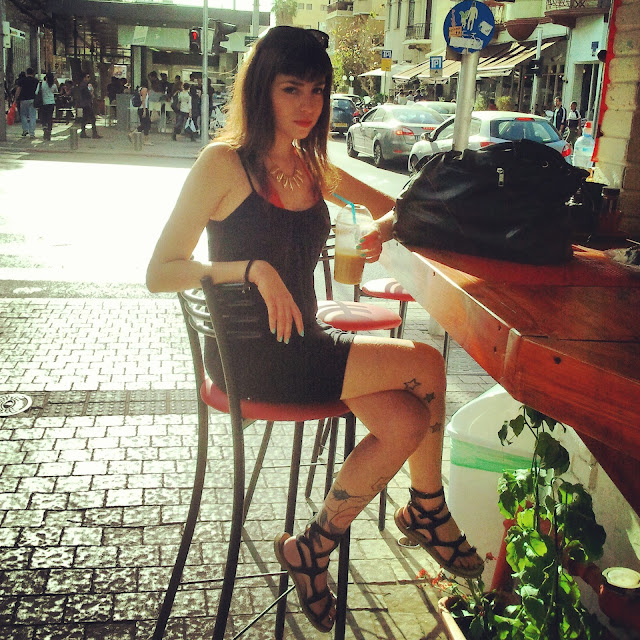 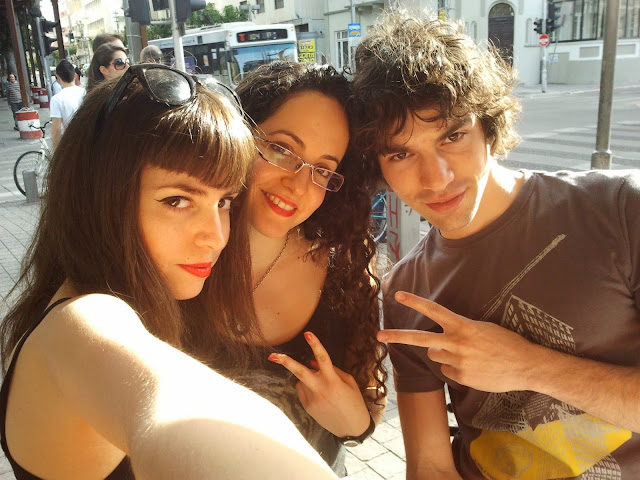 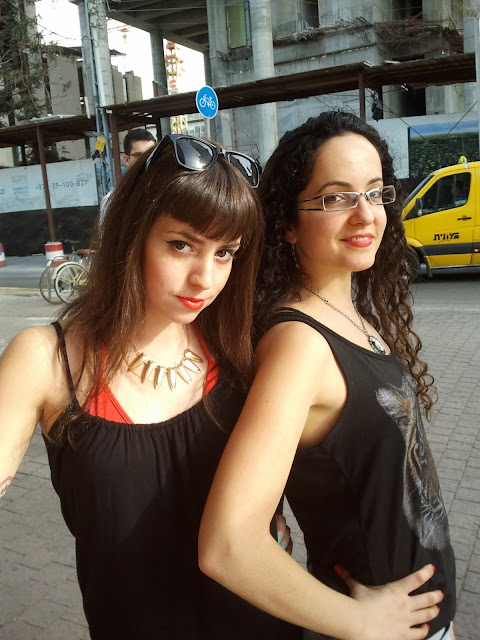 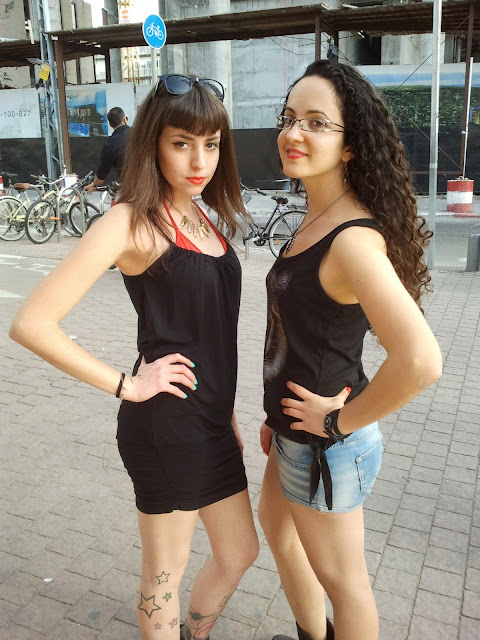 That’s it for this time!
What do you think about the Installation? Good? Bad? Share your thoughts in the comments below!
BTD, did you like my new blog design? I worked on it the whole weekend!
Peace out,
Hen ♥ 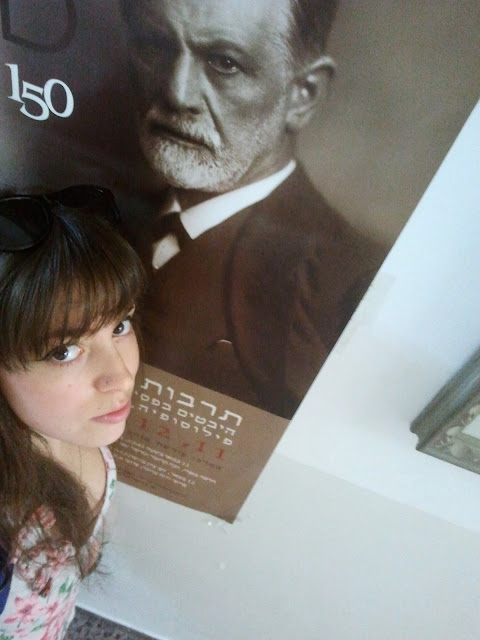